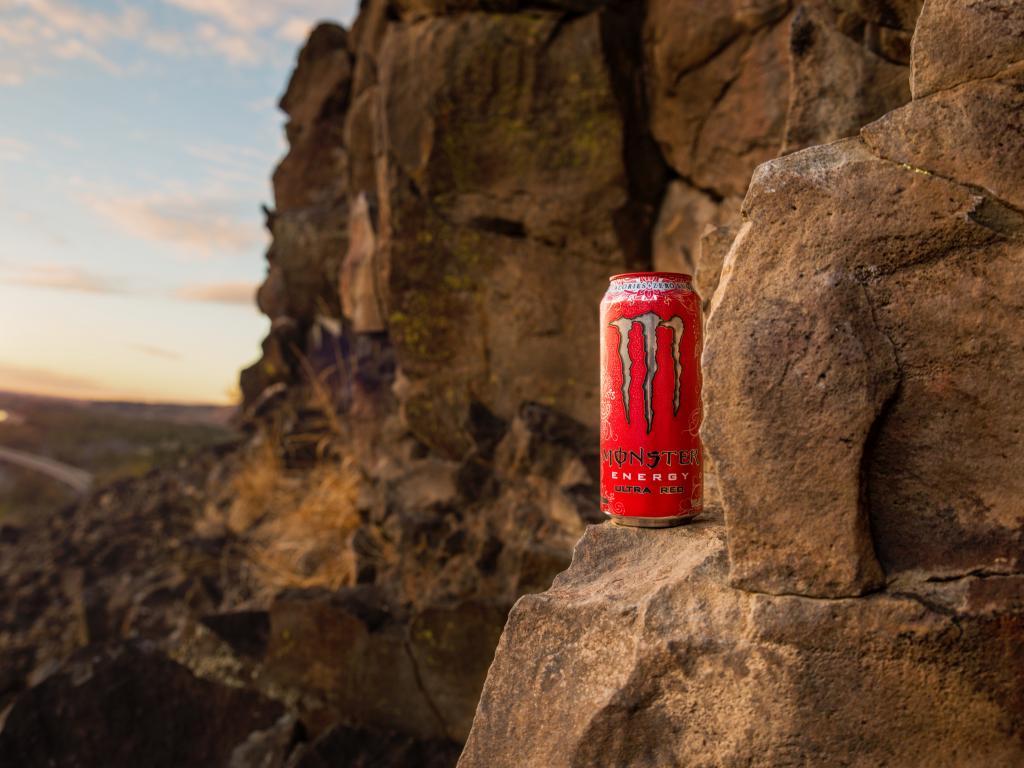 As beverage companies compete to grow their non-carbonated drinks divisions, energy drink companies have often been subject to buyout rumors.

A terminated distribution agreement between an energy drink company and a leading beverage company is leading to more merger and acquisition speculation in the industry.

What Happened: Bang and PepsiCo (NYSE:PEP) announced the termination of a distribution agreement Thursday effective immediately. The previous agreement between Bang and Pepsi wasn’t set to expire until October 2023.

Bang will not seek out new distribution partners and PepsiCo could look elsewhere for growth in the energy drink sector.

“We view the announcement as positive for the largest energy drink brands as transitioning distribution is likely to be quite disruptive and could hurt shelf space as Bang’s total distribution points increased 50% under PepsiCo’s distribution,” Astrachan said.

Without Bang, Pepsi’s market share in the energy drink market will drop. Bang has a U.S. share of 6.4% and Pepsi has a 5.5% share with its Mountain Dew and Rockstar brands.

Potential Acquisitions: Astrachan sees an opportunity for Pepsi to go the acquisition route to improve its position in the energy drink space.

“We think PepsiCo could seek to acquire Celsius, the fourth-largest U.S. energy drink brand, with a 4.1% market share, and with 218% average growth on a TTM basis reflecting strong distribution gains.”

The analyst noted strong gains in distribution coming from a partnership with Anheuser-Busch Inbev (NYSE:BUD) and also stronger brand awareness for the company.

Through May 21, Celsius had trailing 12-month sales of $417 million according to the NielsenIQ data.

The Case For Pepsi Buying Monster: Aside from acquiring Celsius, the analyst also sees the potential for a buyout of Monster by PepsiCo. One potential hurdle is Monster being distributed by rival Coca-Cola (NYSE:KO), which owns 19% of the energy drink company.

“Despite the breakup fee to be paid to Coke, we estimate a deal could still be accretive given significant cost synergies. An acquisition of Monster would also increase scale in a number of international markets where PepsiCo’s beverage share under-indexes,” Astrachan said.

The analyst sees Monster producing low-double-digit revenue growth for the “foreseeable future” and rates the stock a Buy with a price target of $105.

Related Link: After Failed Coke Energy Launch, Coudl The Company Go All In With Monster Acquisition

Why It’s Important: Pepsi could receive a termination fee as part of the deal with Bang ending that could top $200 million, Astrachan said.

Without Bang, Pepsi’s market share of energy drinks it distributes will fall below 10%, significantly lower than rival Coca-Cola with Monster and Red Bull. While an acquisition is not a foregone conclusion, the odds of Pepsi taking a look at companies in the space just greatly increased.

The company saw its distribution network pass 140,000 locations in the U.S. in the first quarter, up 53% year-over-year.

Hints of an acquisition by Pepsi in the space could also lead to more chatter about Coca-Cola and others taking a look at Monster again. With its 19% ownership and distribution partnership, Coca-Cola has often been named as a potential acquirer of Monster.

Alcoholic beverage company Constellation Brands (NYSE:STZ) was also linked by Bloomberg as a company that held talks with Monster around a potential merger.