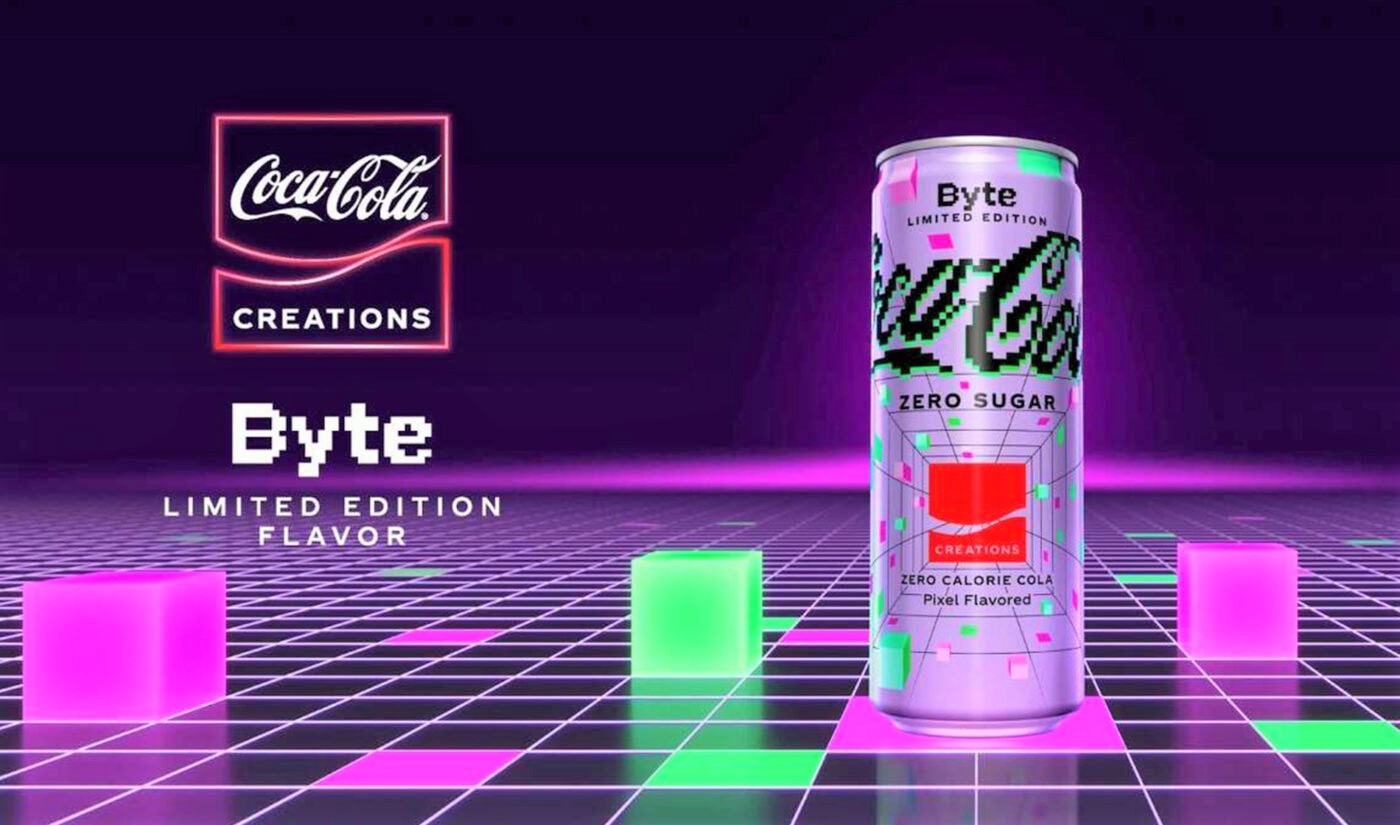 Coca-Cola (NYSE: KO) unveiled its newest beverage called Coca-Cola Zero Sugar Byte, which is a gaming-inspired “pixel-flavored” drink. The novelty is set to be available after May 2 and will be in stores for a limited time.

“Coca-Cola Zero Sugar Byte makes the intangible taste of the pixel tangible,” Oana Vlad, senior director of strategy at Coca-Cola, wrote in an email. It’s “the Coca-Cola taste you know and love with bright elements upfront and refreshing with the finish,” she said.

Byte is the second beverage created by Coca-Cola Creations, the corporation’s new innovation division. After cutting down half its portfolio a couple of years ago, the company is now focused on promoting its core product, Coke.

According to the company, its new beverage was the first Coca-Cola flavor created in the metaverse. “An early look at the beverage appeared in a new island created in Fortnite,” Coca-Cola said.

Moreover, Coca-cola says the drink tastes like pixels, stating that it “brings the flavor of pixels to life in a beverage that transcends both the digital and physical realms.”

“What I find especially exciting about this Coke Creation is the intentional air of mystery in defining the taste of a pixel. We know that any new Coca-Cola Creations expression will provoke debate and curiosity which we welcome,” Oana Vlad, Coca-Cola’s senior director of strategy, told me.